First off is our favourite French act Jamaica. We have previously posted about their release ‘I Think I Like U 2’ and now the video has finally surfaced. The video is produced and directed by SO ME (Ed Banger Art Director) & Machine Molle. It is a really cool video with a wicked theme running through it!

Next up is spanish band Delorean. They are set to release their debut album through Matador Sub Label True Panther Sounds on June 8th. This is the video for their first single ‘Stay Close’. 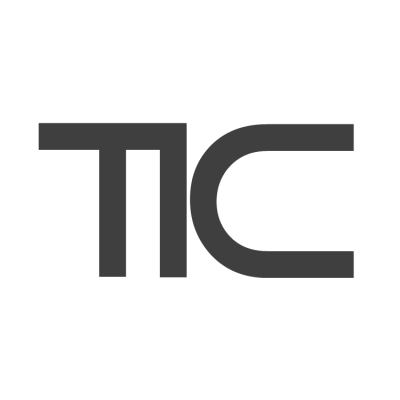